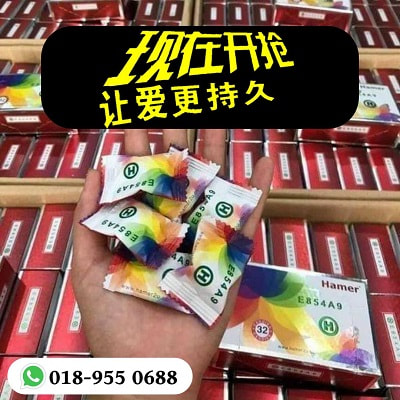 What is Hamer Ginseng Coffee Candy?

Hamer Ginseng Coffee Candy is a supplement to replenish human cell nutrition and hence delay ageing process and get you healthier. It has been developed by Sino-USA Collaboration Technology, a total of 13,500 people participated in the research and development.

Hamer Ginseng Coffee Candy using latest and advanced fermentation technology to ferment, concentrate and refine the active ingredient of Cynamorium Songaricum,  which is rich in 15 types of amino acids, triterpene sapogenin, natural glucocorticoid hormone, 23 types of trace elements and various types of antioxidant.
​
​Sufficient intake of amino acids will improve our body's function and maintain a healty and happy life. Amino acid will be consumed during daily metabolism. Using supplement of amino acid from Hamer especially during exercise, will quickly make your body more active and strong. 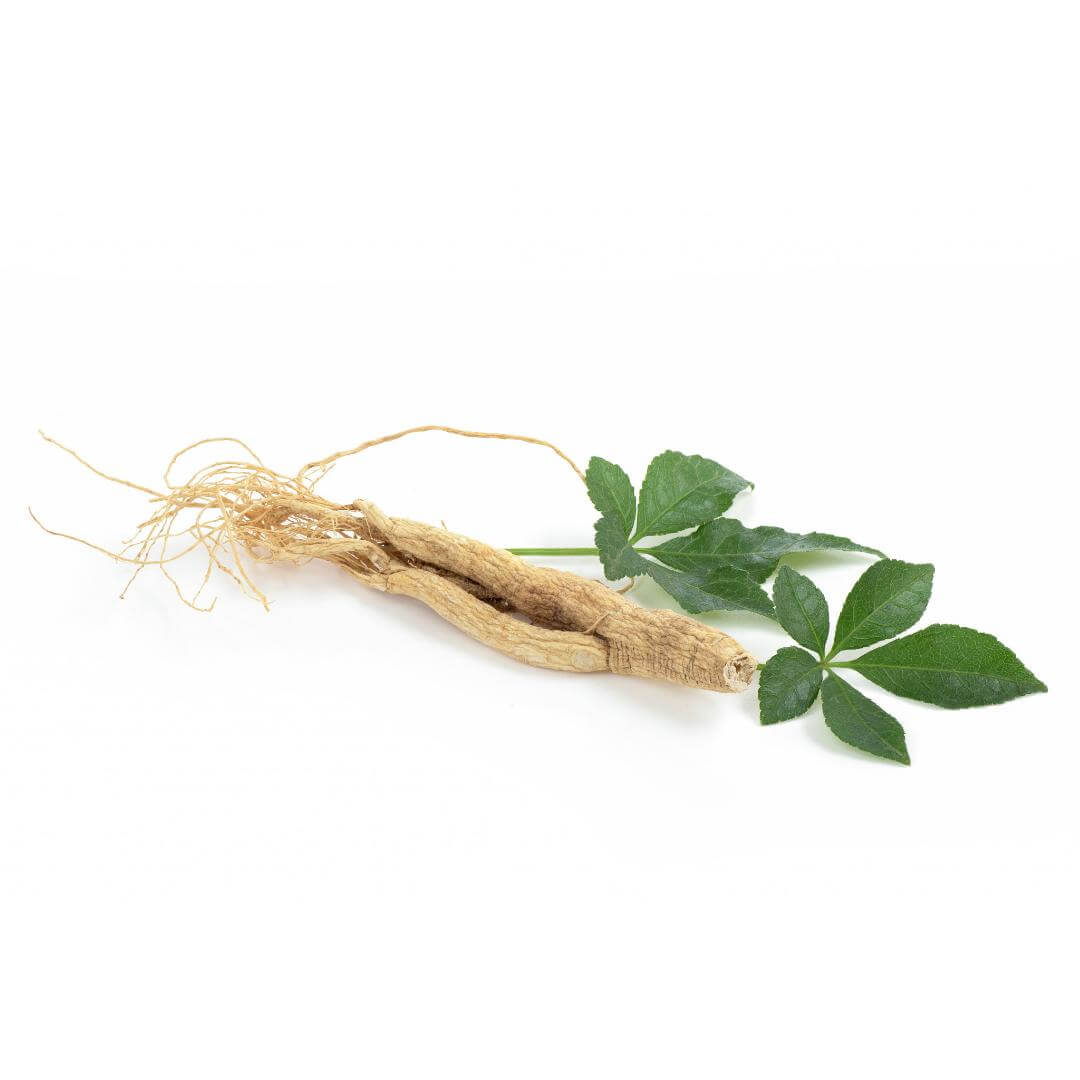 ​Ginseng
​
Ginseng is any one of eleven distinct species of slow-growing perennial plants with fleshy roots, belonging to the Panax genus in the family Araliaceae. It grows in the Northern Hemisphere in estern Asia (mostly northern China, Korea, and eastern Siberia). typically in cooler climates; Panax vietnamensis, discovered in Vietnam, is the southern most ginseng found. Panax ginsengs, which are the adaptopgenic herbs, principally Panax ginseng and P. quinquefolius. Ginseng is characterized by the presence of ginsenosides.

​Cynomorium songaricum which is also known as "Ginseng In The Desert". Since centuries ago, it has been medically recognized as "Herb of Longevity". Cynomorium songaricum is a monoecious plant where its stigma will receive the pollen from the same individual plant. The seed of Cynomorium is very tiny and it looks alike human's zygote cell under microscope.Cynomorium is known in Chinese as suoyang, which is based on the herb's medicinal effects, "locking the yang." It is obtained mainly from the East Asian species, Cynomorium songaricum, though the similar C. coccineum is sometimes utilized as a substitute (and is used in other countries, from Europe to Central Asia, where it is the native species). The plant harvested for Chinese medicine grows at high altitude, mainly in Inner Mongolia, Qinghai, Gansu, and Tibet. It is used to tonify the yang (treat impotence and backache), strengthen the tendons, and nourish the blood to alleviate the blood-deficiency type of constipation (typically occurring with old age). 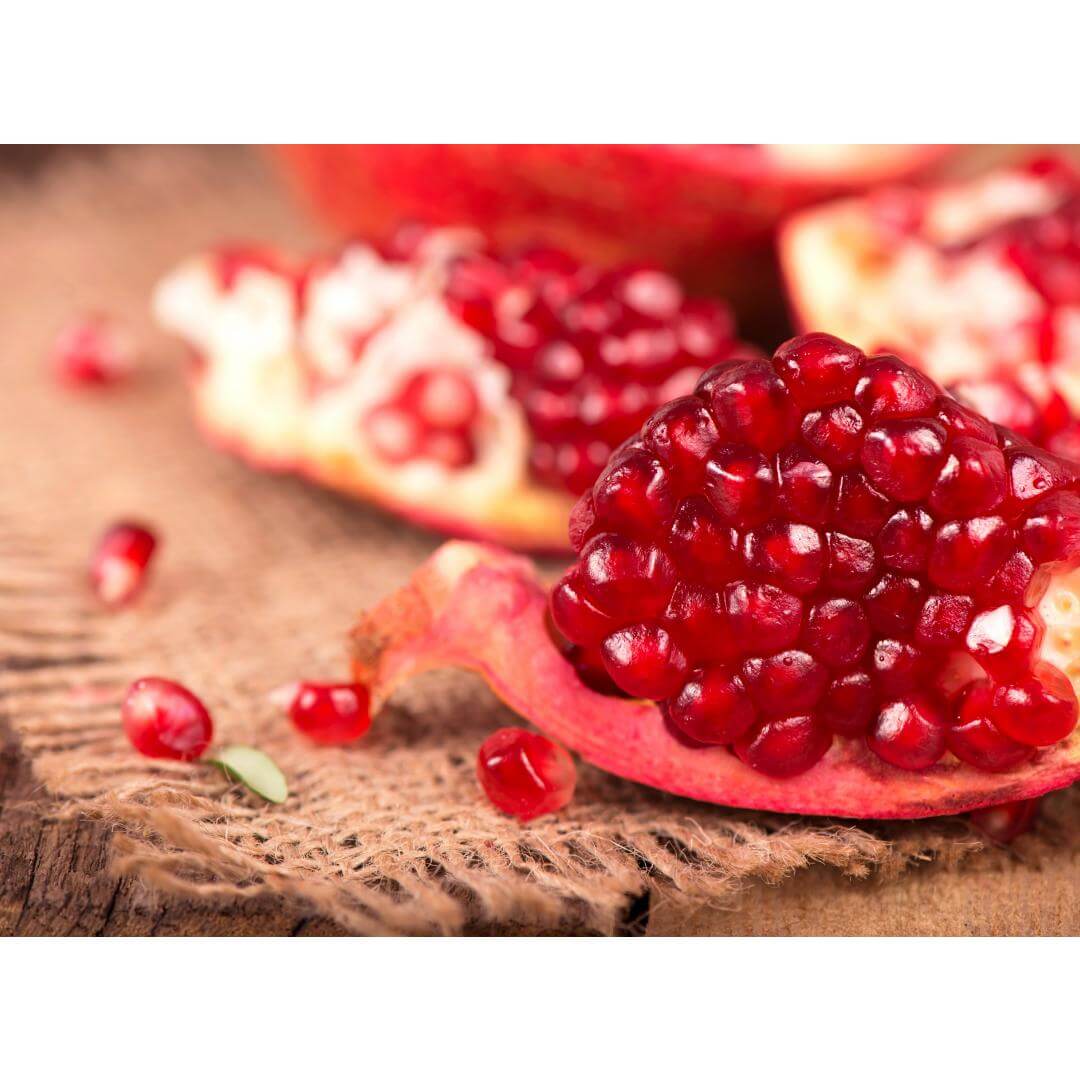 ​Pomegranate (Punica Granatum) is a fruit-bearing deciduous shrub or small tree growing between five and eight meters tall. The pomegranate is mostly native to the Iranian Plateau and the Himalayas in North Pakistan and Northern India. It has been cultivated in the Caucasus since ancient times, and today, is widely cultivated throughout Iran, Armenia, Azerbaijian, Afghanistan, India, Pakistan, Bangladesh, Iraq, Egypt, China, Burma, Saudi Arabia, Israel, the drier parts of southeast Asia, the Mediterranean region of Southern Europe, and tropical Africa. Introduced into Latin America and California by Spanish settlers in 1769, pomegranate is now cultivated in parts of California and Arizona for juice production. In the Northern Hemisphere, the fruit is typically in season from September to February. In the Southern Hemisphere, it is in season from March to May. 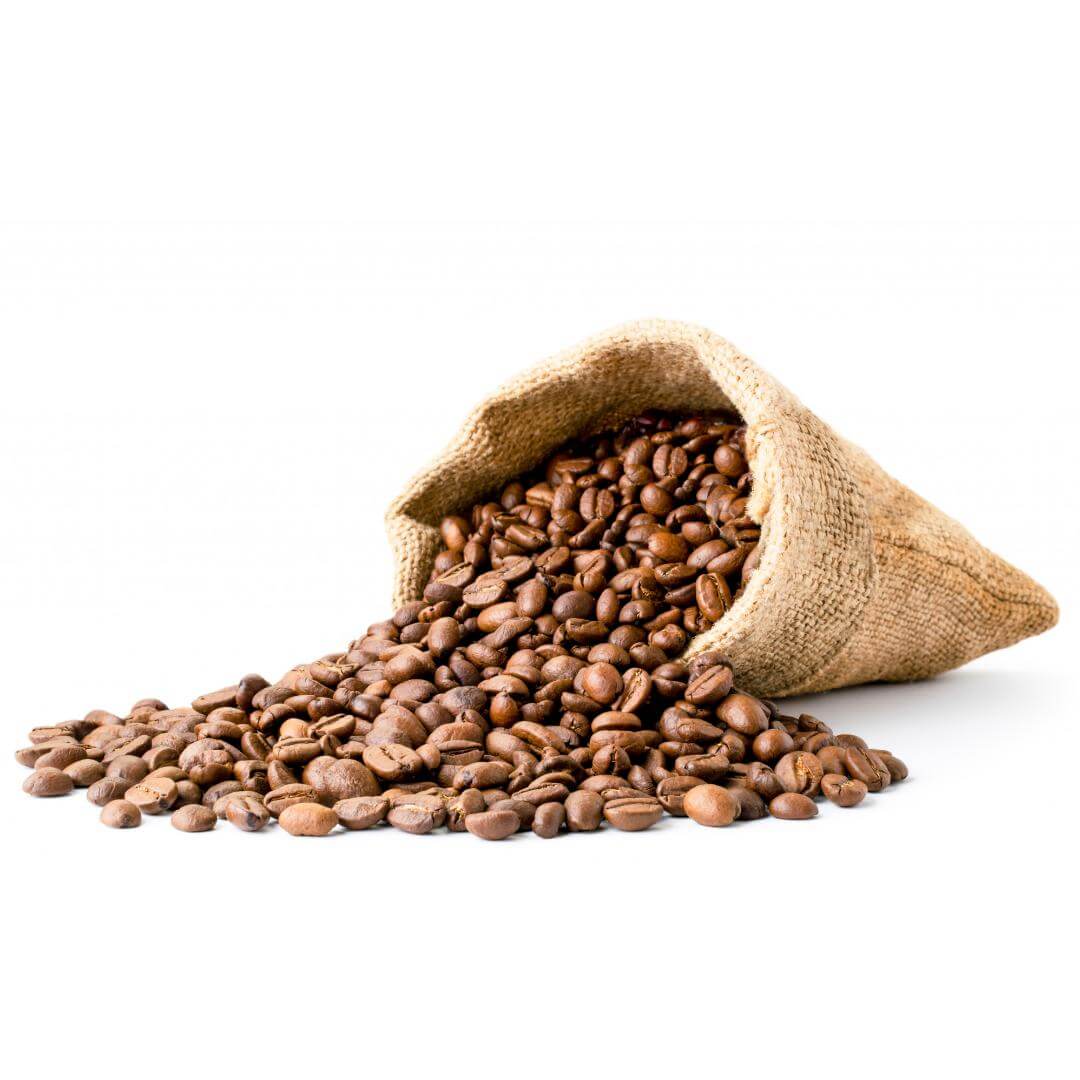 ​Coffee is a brewed drink prepared from roasted seeds, called coffee beans, of the coffee plant. They are seed of coffee cherries that grow on trees in over 70 countries, cultivated primarily in Latin America, Southeast Asia, and Africa. Green unroasted commodities in the world. Due to its caffeine content, coffee often has a stimulating effect on humans. Today, coffee is the third most popular drink in the world, beside water and tea. 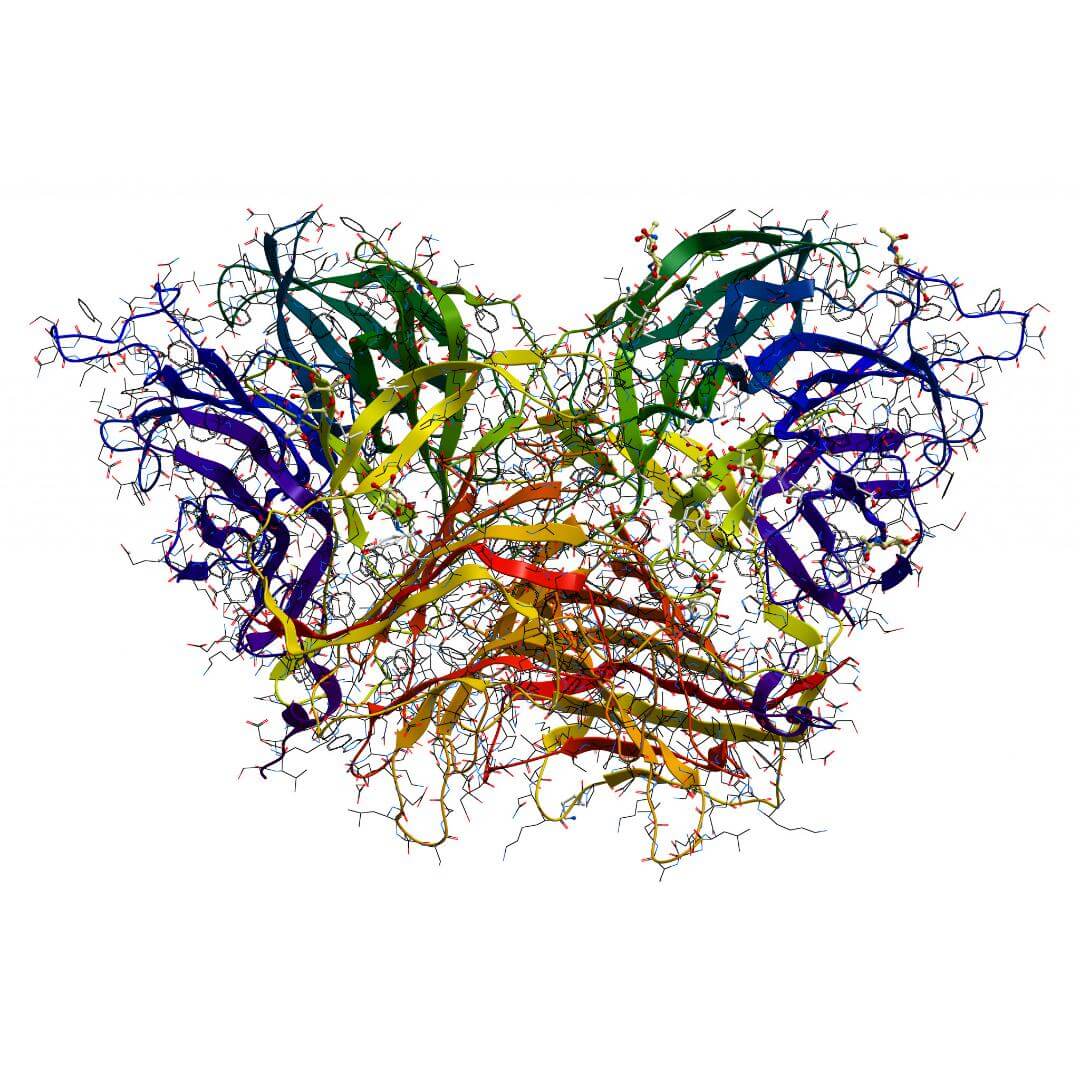 ​Enzymes are proteins that catalyze (ie, increase or decrease the rates of) chemical reactions. In enzymatic reactions, the molecules at the beginning of the process are called substrates, and they are converted into different molecules, called the products. Almost all processes in a biological cell need enzymes to occur at significant rates. Since enzymes are selective for the substrates and speed up on a few reactions from among many possibilities, the set of enzymes made in a cell determines which metabolic pathways occur in that cells. Like all catalysts, enzymes work by lowering the activation energy (fat) for a reaction, thus dramatically increase the rate of the reaction. As result, products are formed faster and reactions reach equilibrium state more repidly. 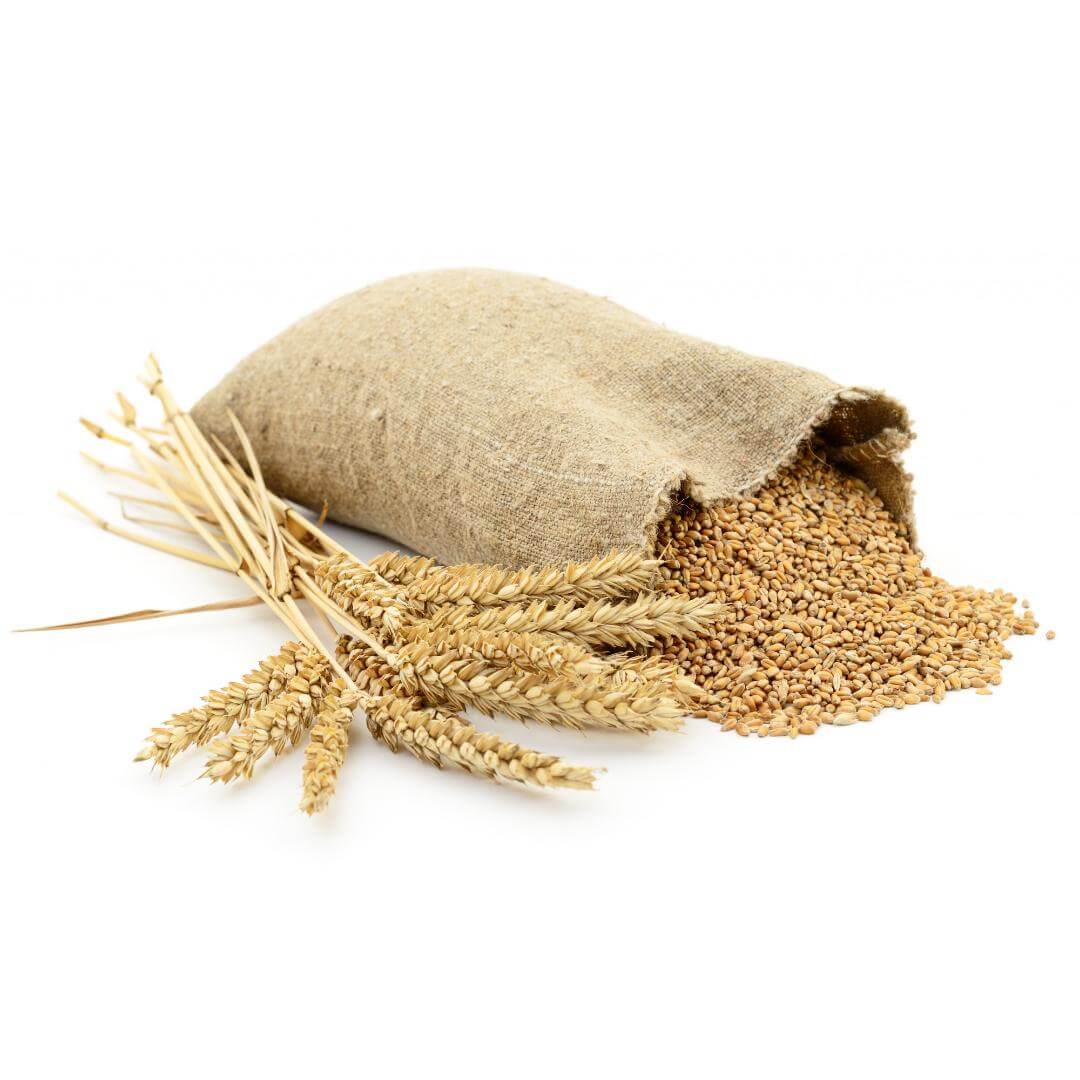 ​Malt extract's applications are numerous in the food & beverage industry. Indeed, malt extract is more and more often used in candies, bakery products, sauces and the brewing industry. It's also used in the pharmaceutical industry and dairies. Malt extract from high diastatic malt is used as a natural source of alpha and beta amlyase, betaglucanese, and other enzymes mostly used in the baking industry. There are multiple advantages for the consumer. Malt extract and colourant are natural, healthy and are not obtained from genetically modified raw materials. 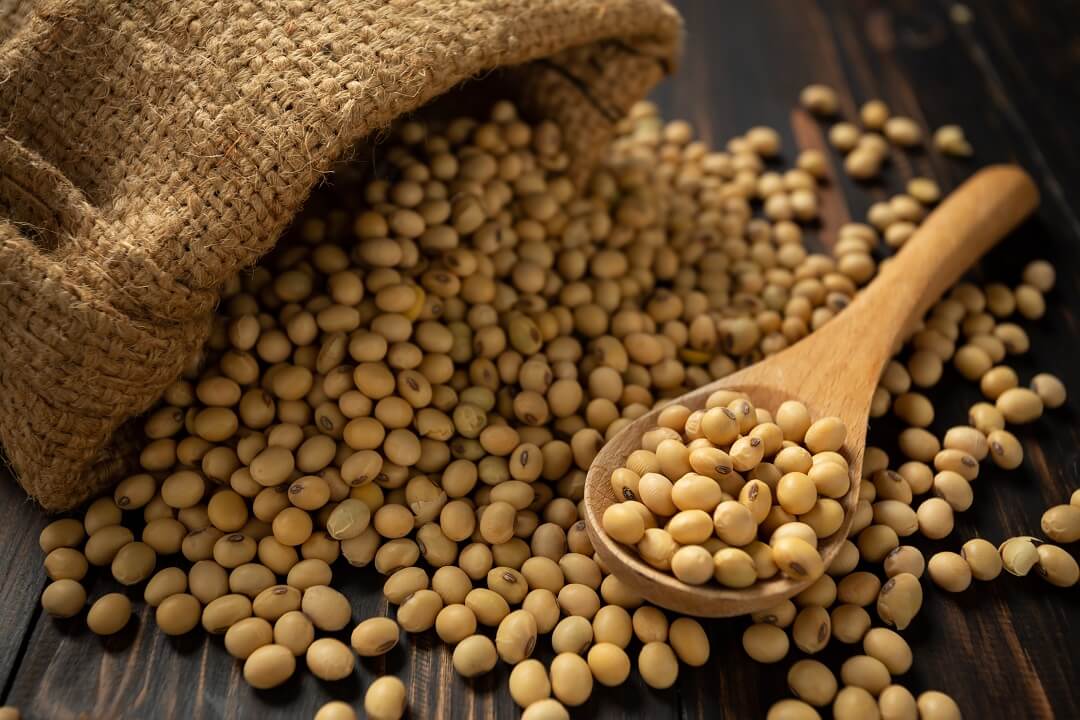 ​Hydrolyzed Protein is protein that has been hydrolyzed or broken down into its component amino acids. While there are many means of achieving this, two of the most common are prologned boiling in a strong acid (acid-HVP) or strong base or using an enzyme to simulate the naturally-occuring hydrolytic process. According to the U.S. Department of Agriculture's Food Safety and Inspection Service, hydrolyzed protein is a vegetable source of taste and flavor also called bouillon. The USDA states that "the chemical breakdown of proteins may result in the information of free glutamate like in meat it joins with free sodium to form a natural source of glutamic acid in food. "When added this way, American law does not require the labels to list MSG as an ingredient. 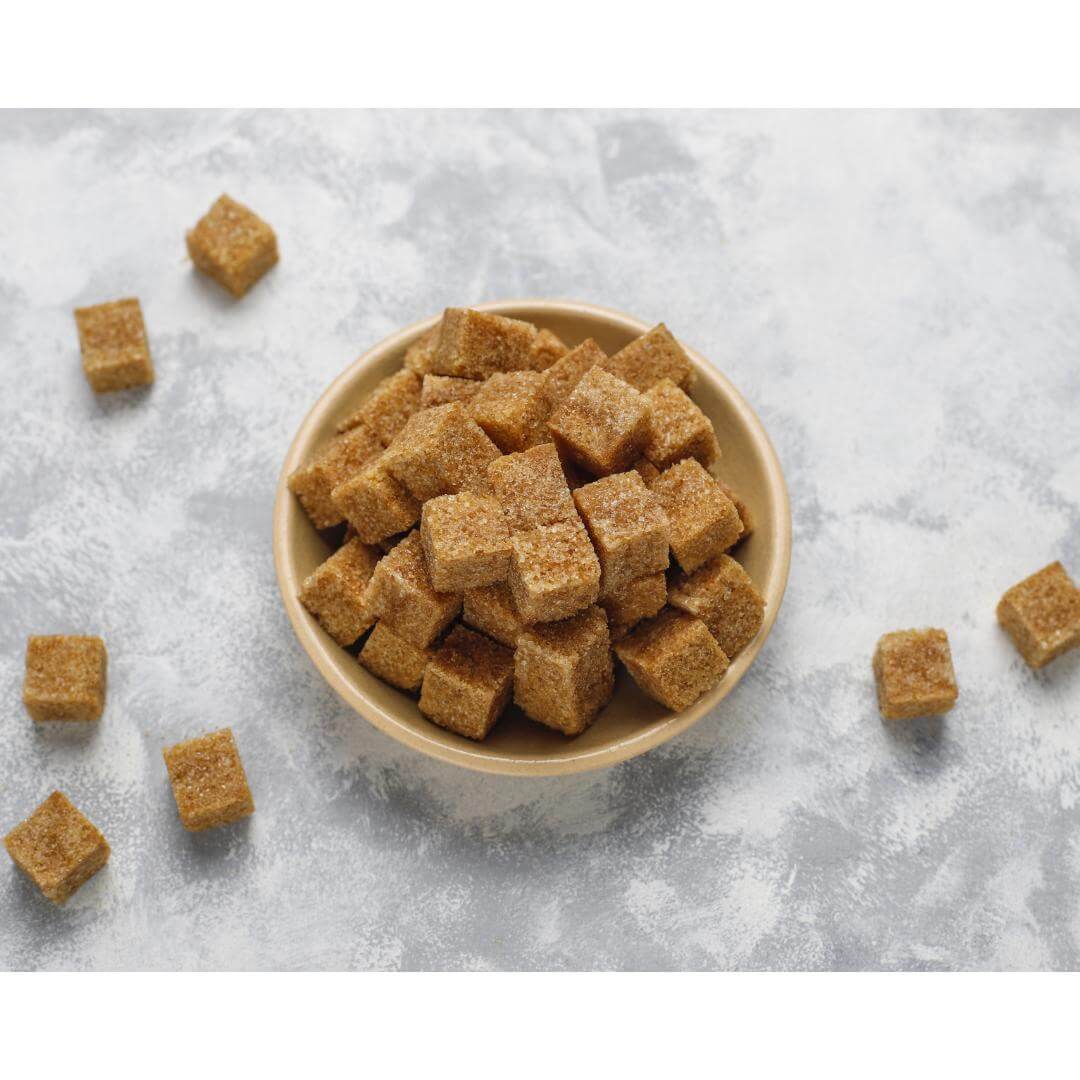 ​Brown Sugar is a sucrose sugar product with distinctive brown color due to the presence of molasses. It is either in unrefined or partially refined soft sugar consisting of sugar crystals with some residual molasses content, or it is produced by the addition of molasses to refine white sugar. Brown sugar contains from 3.5% molasses (light brown sugar) to 6.5% molasses (dark brown sugar). The product is naturally moist from the hyproscopic natura of the molasses and is often labeled as "soft". The product may undergo processing to give a product that flows better for the industrial. The addition of dyes and/or other chemicals may be permitted in some areas or for industrial products. Particle size is vvariable but generally less than granulated white sugar. Products for industrial use (eg. The industrial production of cakes) may be based on caster sugar which has crystal of approximately 0.35mm. 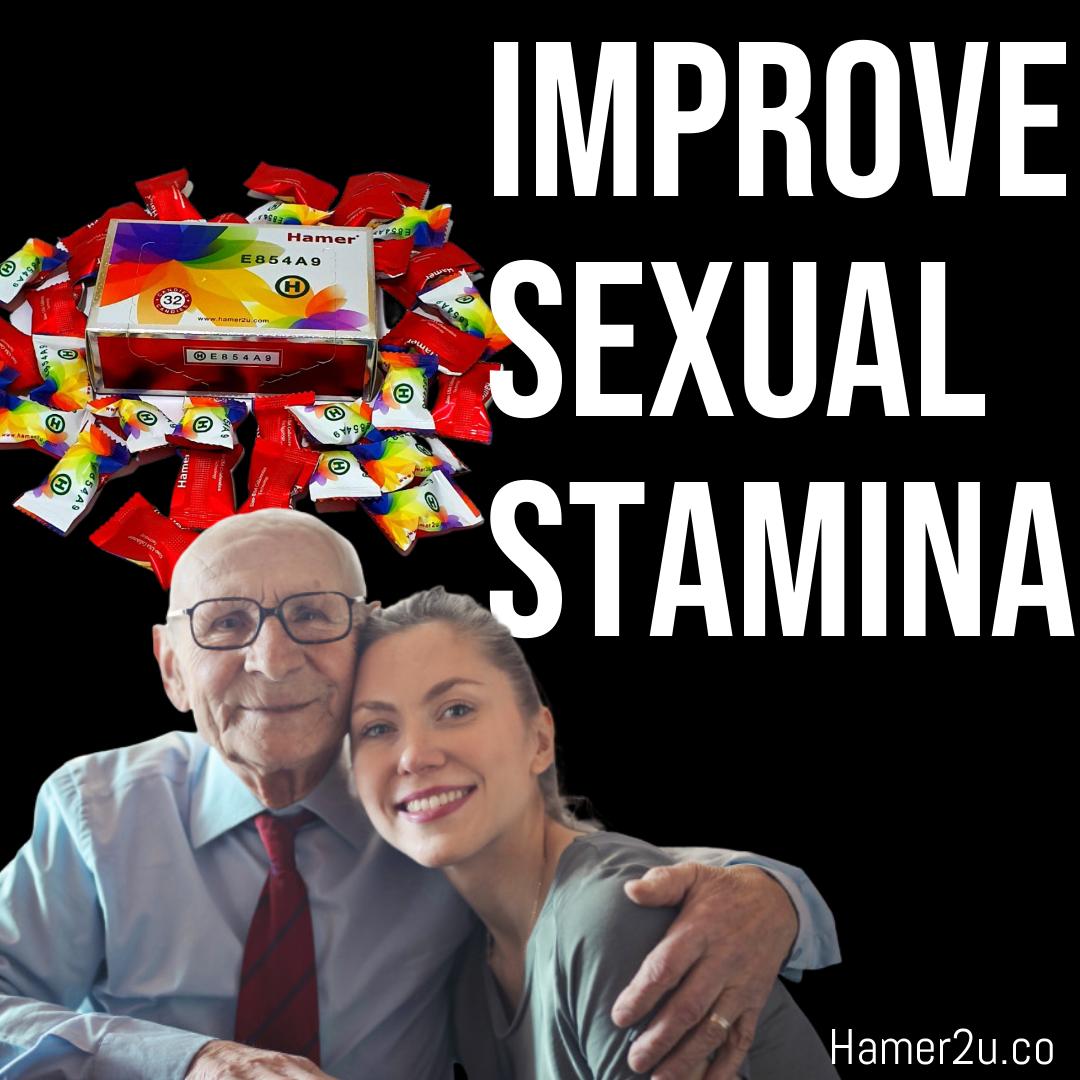 ​How To Consume Hamer Candy? 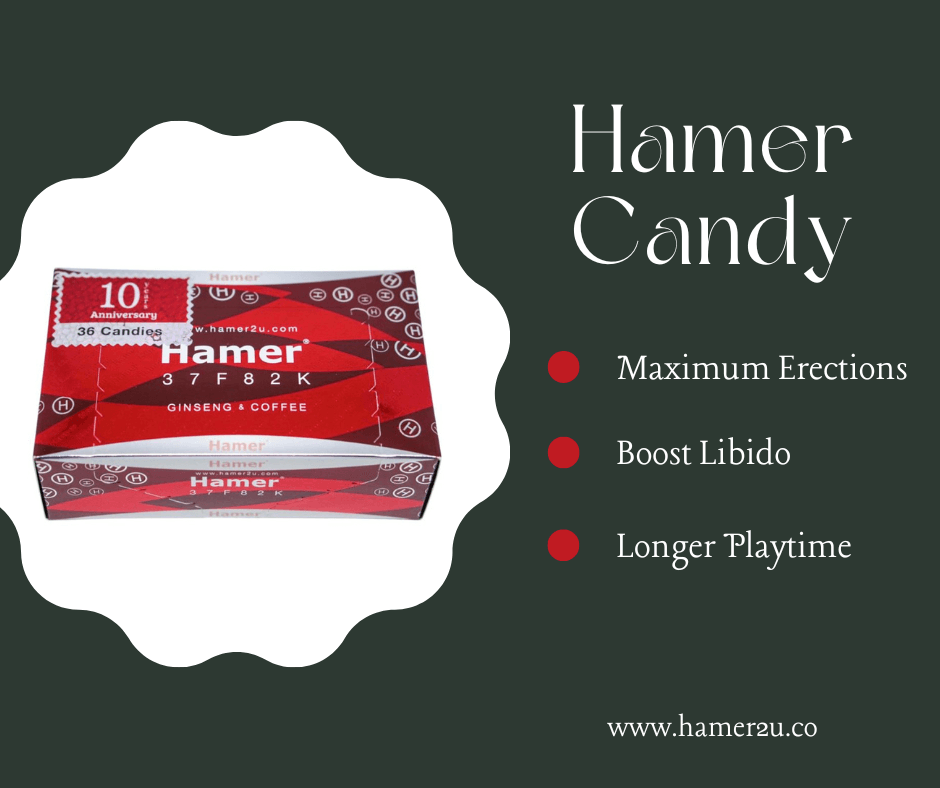 2. How safe is Hamer® to our body?
Hamer® is safe for consumption because all the ingredients in Hamer® contains natural substances. Tests have been conducted to show that Hamer® does not contain aphrodisiac, western medicines, illegal drugs, steroids, etc.

3. Can everyone consume Hamer®?
Children, pregnant women and women who are breast feeding are not encouraged. Those with chronic diseases such as cardiovascular disease, liver and kidney disease and cancer should consult their doctors before consumption. Besides these anyone can consume Hamer®.

5. Can Hamer® be consumed on a long term basis?
Yes. Our body cells are being replenished all the time, long term consumption of Hamer® helps in maintaining an energetic healthy body.

6. What are the favorable effects after consuming Hamer®?
Hamer® helps reduce fatigue, expedites blood circulation and energizes our body. Besides it also helps in speedy stamina recovery of muscles, body and soul. It also gives us sexual rejuvenation and makes us feel young.

7. Is the consumption of Hamer® addictive?
No.

8. Can Hamer® be consumed together with other products?
Yes.

9. How do we consume Hamer® and how soon can we feel the effects?
1 candy per day, it is more effective if taken on an empty stomach. First timers will feel the effects within a few days to a week. It is also recommended that you drink lots of water.

10. Can I drink alcohol after consuming Hamer®?
It is recommended that you consume Hamer® only 4 hours after drinking alcohol.

11. Can women consume Hamer®?
Yes. Hamer® is a total nutriment for body cells and can improve women’s health and reduce fatigue effectively.

12. What if we encounter symptoms like pain in the waist and back; or even dizziness after consuming Hamer®?
Hamer® is an overall nutriment that improves that productivity of our body cells. The glucocorticoid hormone in Cynomorium Songaricum can enhance the metabolism of our body system enabling our body cells to absord sufficient nutrients to produce more energy. These enhancement processes will evocate various reactions as described above. However, such symptoms are considered short-term reactions which mostly will vanish after 1 week of consumption. This is also known as the Healing Crisis.

13. Why is Hamer® in a candy form?
This is because the nutrients can be directly absorbed through the tongue without being denaturized by the stomach acid during digestion. Being individually packed also make it easier to be consumed anywhere anytime.